Out of the 27 amendments, here’s The Best Amendment

Now before the constitution was put into the place, the 13 states wanted to get it ratified. For that, the delegates argued both for and against the document. One of the main reasons to get the document ratified was that it had no articles related to the rights and freedoms of the citizen. Thus, by June 1789, there were approximately 12 amendments submitted 12, however, only 10 were passed, accepted, and ratified in 1791 as the Bill of Rights.

There are altogether 27 amendments made in the constitution of the USA. Only some of the best amendments have a significant impact on the lives of Americans. The remaining amendments mostly deal with voting, elections, slavery, and other complex matters of government. The best amendment out of 27 is the first amendments which state: 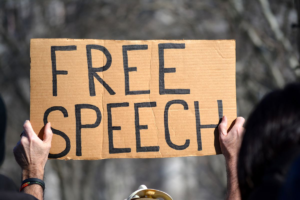 “Congress shall make no law respecting an establishment of religion, or prohibiting the free exercise thereof, or abridging the freedom of speech, or of the press, or the right of the people peaceably to assemble, and to petition the Government for a redress of grievances.” 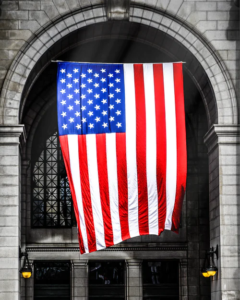 The best amendment is arguably one of the most important and most celebrated amendments in the history of the USA. moreover, the first amendment is still very much at the center of America’s political discourse today.