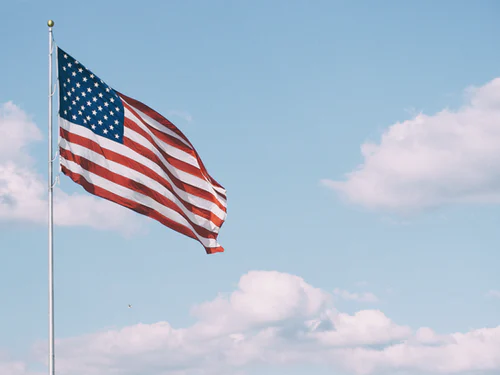 Which’s The Best Amendment for the USA?

The United States of America has been the biggest and the most diverse country in the world. The constitution is the backbone of the countries. The constitution of the United States is considered and referred to as the living document as it changes, grows, and gets modified as society moves forward and embraces changes. With time, we have seen so many changes, iterations, modifications, ratification, and amendments that have taken place in the constitution have changed the course of the American legal system along with the lives of Americans. In total, until now, America’s constitution has 27 amendments. Out of 27 amendments, the best amendment is the first one; which states that the citizens of America have the freedom of religion, speech, and press. This amendment is also the part of Bill of Rights. This best amendment protects the lives of individuals from the interference of government.

When we all 27 amendments, we have noticed that only some of the best amendments have a significant impact on the lives of Americans. The remaining amendments mostly deal with voting, elections, slavery, and other complex matters of government. But the best amendment, notably the first amendment not only changed the dynamics of America but they are the human rights milestone.

The best amendment provides that Congress has no power to make laws that would not respect the establishment of religion and stop people from voicing their opinion. According to the best amendments, people and the press are free and have the right to say or show anything they want. Moreover, they have the right to petition the government or authorities to rectify their mistakes. 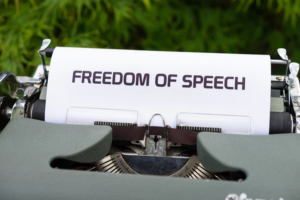 As George Washington said, “If the freedom of speech is taken away, then dumb and silent we may be led, like sheep to the slaughter.”

The first amendment is the most widely known and appreciated by the people. This is necessary for the growth of the nation as well as individuals. Adults and teenagers have the freedom to think and express their opinions on everything without the fear of legal repercussions. Further, the best amendment also prevented the United States of America from becoming a theocracy dominated by one single religion. This amendment is the foundation of everything that America is built on. This is what makes America great and the biggest nation, with the diversity of religions and cultures. America allows people to believe whatever they want or on how many god or gods they want. 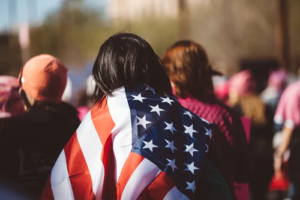 The first amendments presented new and bold ideas to the world. It made citizens realize that they are important and a treasure to the US. It is the first amendment that protects their democracy and maintains its diversity. Thus, making US, the biggest and strongest nation in the world.